Engine-EarZ Experiment - Remix of "OMG" by The Streets 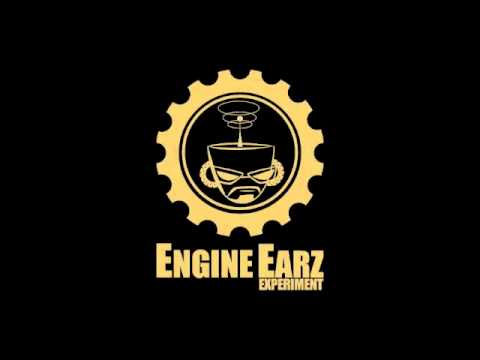 One of the ultimate indie bass induced, trip hop, DJ projects of the century is known as Engine EarZ Experiment. After touring the UK with The Streets on their last ever tour, Engine-EarZ Experiment was asked to remix their single titled OMG. OMG had came out a little while back,Engine-EarZ Experiment decided create a video with some photos taken at the Brixton Academy show in London. All images in the video are by Mike Massarro.

Get the free download of the above track at http://soundcloud.com/engineearz/omg-the-streets-engine-earz