Here is one from a hot U.K. based indie label known as Tru Thoughts Recordings. One of their acts, out of Colombia, is known as Quantic, which is the moniker of a British chap named Will Holland. He crafts his music from his studio in the highlands of Bogota.

This colorful video, just below, is filled with people and festival street scenes in Colombia and is put to a song titled Duvidó from Quantic's album titled Magnetica. The song features Pongo Love, a stage name given to the Angolan artist Engrácia Domingues by her father, as a tribute to the Congolese singer M'Pongo Love.

Connect direct with Quantic at Quantic.Org 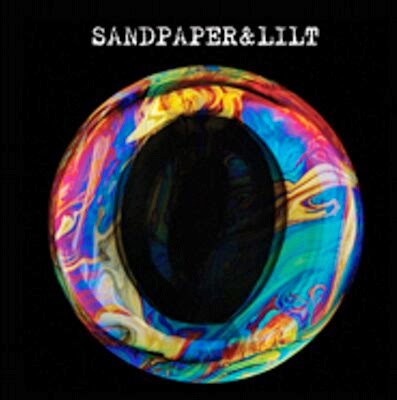 A duo named Sandpaper & Lilt, featuring John Colella and Melanie Ruane, made a cool little song titled Back To The Stars. Melanie Ruane is one of those artists, on her own, who has that magic ability to cast a spell with her ethereal voice, consistently across her her own broad ranged repertoire that is buried inside of her. Hope you enjoy this one below.

Sandpaper & Lilt - Back To The Stars

"Royals" by Lorde covered by Hannah Holbrook, Ayo Awosika and The Arrow & The Bow 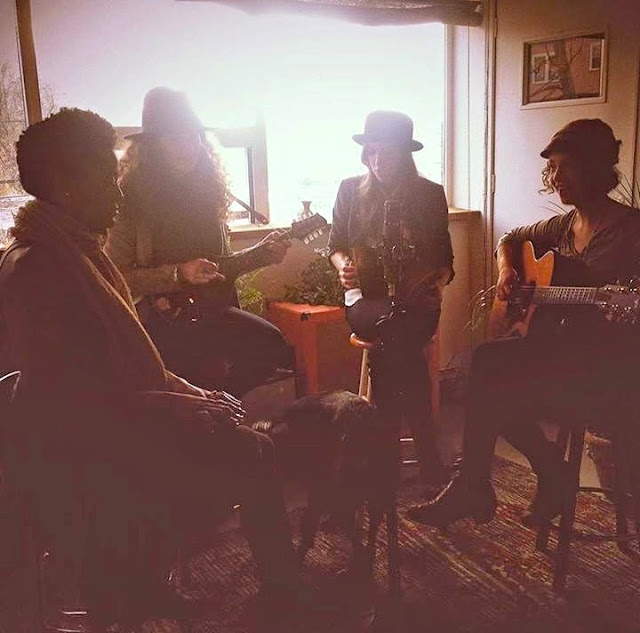 If you know and like SHEL, a stellar group of four sisters who has been featured here and here on The Indies before, you will enjoy what Hannah Holbrook (The H of SHEL) recorded with some of her friends with this cover song by Lorde titled Royals. Joining Hannah are her friends Ayo Awosika along with Hannah Christianson and Hillary Reynolds of a duo known as The Arrow & The Bow.

WE APOLOGIZE - The Music Video is temporarily unavailable. It will be posted again soon. Please check back. 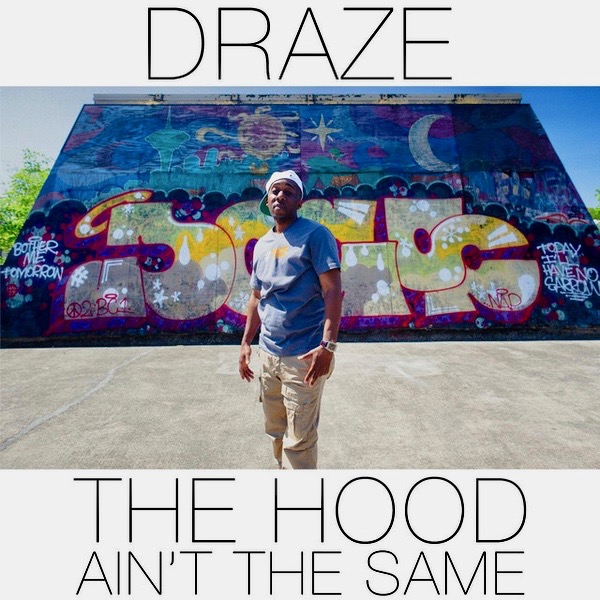 The Indies is proud to present a song where the groove is infectious and the photography is brilliant. What Draze raps about seems to be a sign of the times. This isn't some left against right thing. It's the story that so many across America rightfully claim as some on Wall Street have been bailed out at the expense of Main Streets that have become more like Mean Streets of change through gentrification by those propped up by yet another bubble driven by artificially low interest rates and a big flow of cash into the hands of those who should have been forced into bankruptcy when the last bubble popped. This re-pump of the many U.S. economic bubbles has displaced a great many people that hardly anyone talks about. Some call it progress while others like Draze call it something else.

Draze - The Hood Ain't The Same

This post was originally created on November 7, 2014, with subsequent edits and updates by The Indies Network at TheIndiesNetworkCom, Facebook.Com/TheIndiesNetwork and https://www.twitter.Com/indies

The latest from Alexz Johnson 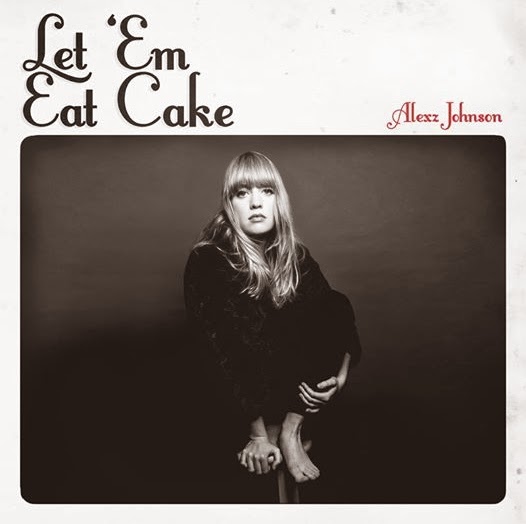 Last time The Indies featured Alexz Johnson was March 2013 (visit that post) and we were impressed by her not only for her music, but for her way of approaching the business. Fast forward to today, she's recently been talked about in the Wall Street Journal of all places (see article here), and has a fresh video to the tasty title track of her latest album titled Let 'Em Eat Cake which is featured below.

The Budos Band - Live in Austin 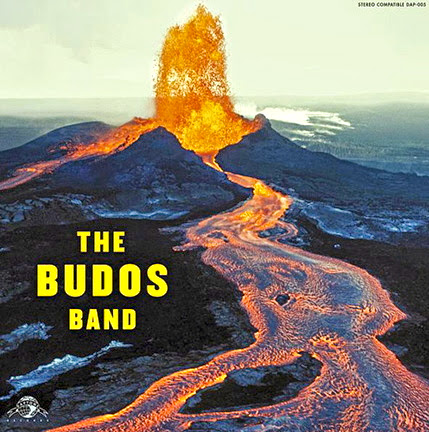 The Budos Band is another great act that happens to be on the Daptone Records label, home to an eclectic array of real true unmanufactured soul, afro and jazz inspired acts of substance. It's really great to find a full band with real horn players like this. Now digging for more great takes of them with more to come.

The Budos Band - Live in Austin

Connect direct with The Budos Band at TheBudosBand.Com

BUY MUSIC AND MERCHANDISE DIRECT FROM ARTISTS WHENEVER POSSIBLE!

Thanks to Scott Hathaway for the original post of the above Budos Band performance shot August 21, 2010 at Mohawk in Austin Texas 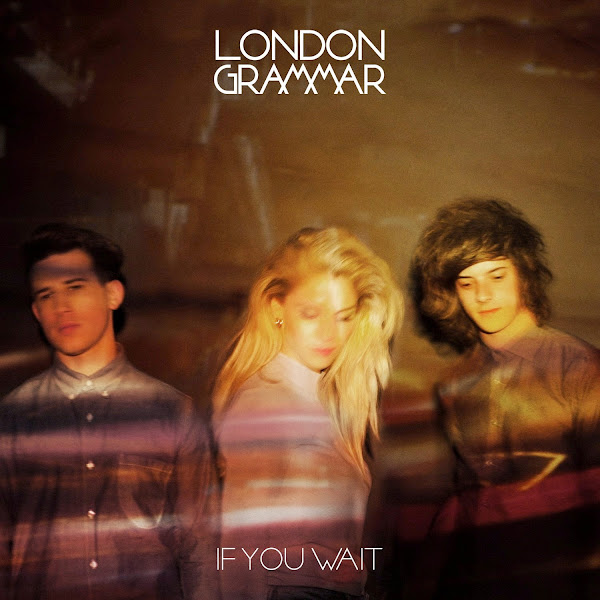 Below are beautiful songs and music videos by the trio known as London Grammar from their debut album titled If You Wait. The frontwoman of the act, Hannah Reid, who stands in front of the mic (with zero hype, pomp or circumstance) and simply sings, is the best thing since Sade. Enjoy!

Please click the play button on the first video below, pick the high-resolution & fullscreen options and kick back. At the conclusion of the first video, the 2nd, 3rd & 4th videos will continue playing automatically, followed by hours of handpicked music videos if you choose to let it roll. 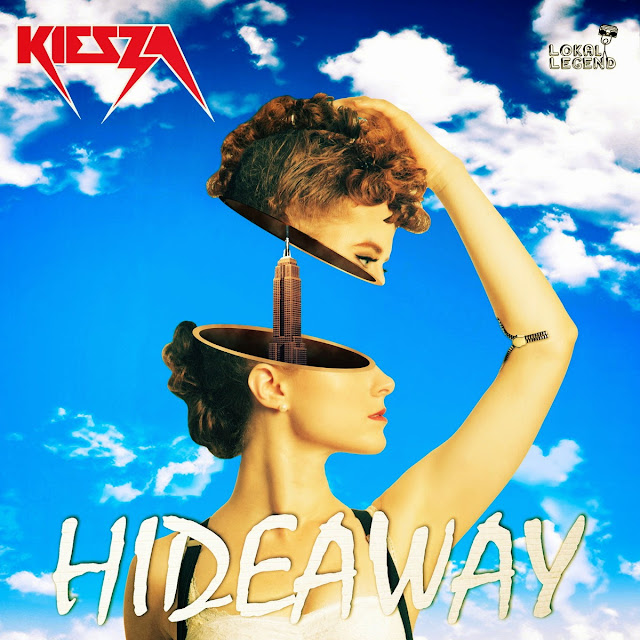 The one shot music video, with no cuts, seems like a great indie tool for those on a budget who don't have the cash for an editor. But, it usually takes much more planning, choreography, dozens of failed tries and complicated hard work than most would think. Just below is a good one for the One Take Hall of Fame by a true indie out of Canada named Kiesza. She is signed to a New York indie label Lokal Legend. This is her debut single that has had a strong impact that has gotten her a lot of attention in a short time. 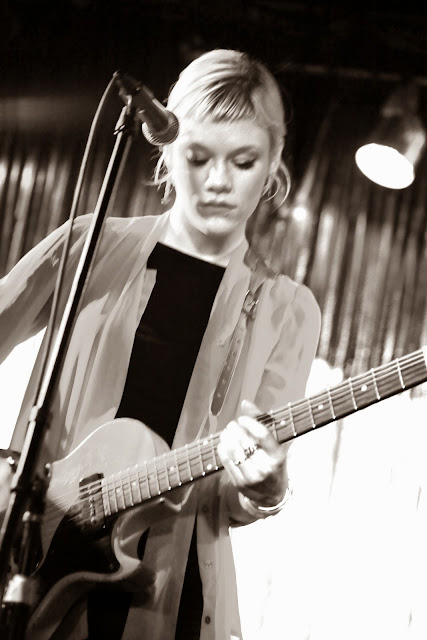 Just below is one more great track by Trixie Whitley that deserves love and attention. The video was directed by Anton Coene. 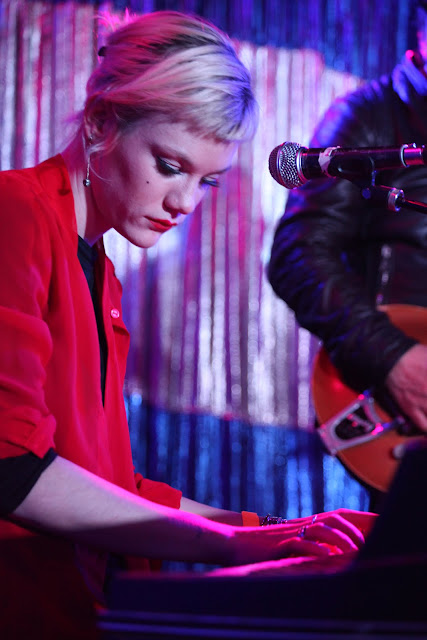 This Trixie Whitley video is a repost that is a must... A great timeless song yet to be widely discovered.  Please share it, for it is one of those songs by one of those artists that deserves to be heard. 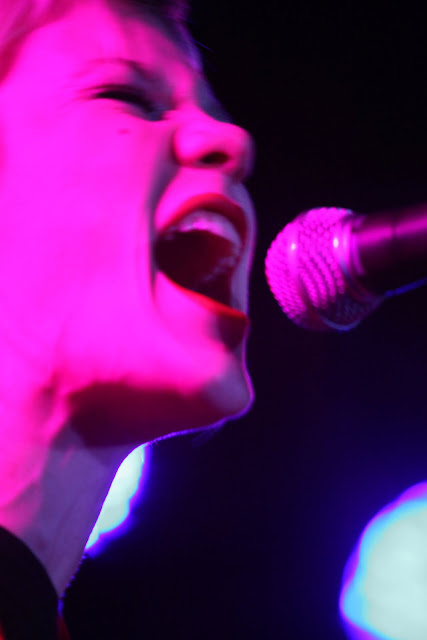 
If you like blues inspired rock, you'll most likely enjoy Vintage Trouble.


Vintage Trouble - Nobody Told Me

The Indies on Amazon.Com

The-Indies is proud to present Dawn Mitschele, a very tasty singer/songwriter and guitarist. She's a true indie, organic, uncontrived artist without an ounce of hype. She has traveled, busked and performed around the world with love that radiates a certain purity and authenticism that is rare.

Dawn Mitschele - Soldier (Shot and Edited by Mike Hacker in various spots around NYC: Chelsea Market Passage of the High Line, The Grizzly Pear bar on MacDougal Street, and on Minetta Street in Greenwich Village)

Dawn Mitschele - The Queen (On the streets and doorways in the 20th arrondissement of Paris - Directed by John McNulty)
From her 5 song EP, "Love Remains." 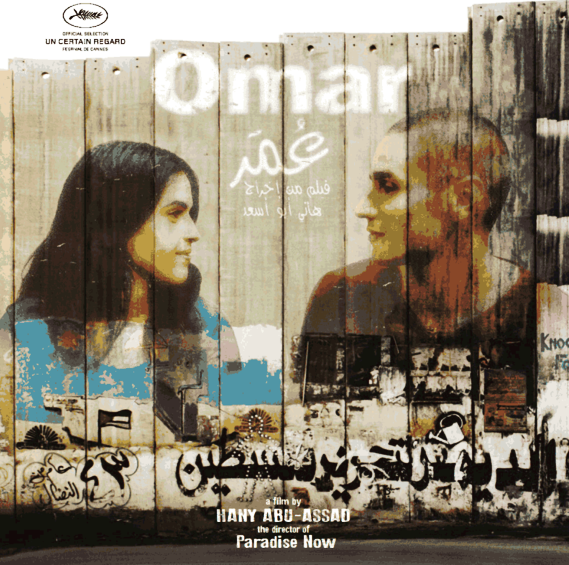 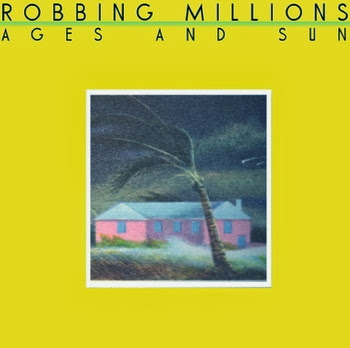 For the last year or so, the cellist/songwriter/singer and touring artist named Dom La Nena has been no stranger on my trail of posts listed at the end of this entry. It has been lovely to follow her international travels where she has been so well received quite literally everywhere. Just read the piece on her that Jim Fusilli at The Wall St. Journal recently wrote about her in the January 9, 2014 Life & Culture section. (click here to read).

She is well deserving of much more exposure in my opinion because her songs are so very beautiful along with the fact that she has really paid her dues in terms of personally honing her craft and original songwriting. She is a real artist not put together by the Hollywood hype machine. She is super organic, unmanufactured and a true artist. Dom La Nena is breath of fresh air.

The two videos below are different takes of the same song, and original by Dom La Nena titled Canção Boba. The first take was shot in the streets of Fez, Morocco. It was shot by Dom La Nena's videographer (her husband, according to the Wall St. Journal) who gets credit only as Jeremiah with support from Mathieu Mastin and Renaud Duguet. Dom La Nena is one of my favorite emerging organic artists making her way around the international scene.

This version and official music video for Canção Boba was filmed in the Jardin des Tuileries of Paris, France. It too was filmed by Jeremiah.

Hear other Dom La Nena songs from earlier posts I have made at the links below:

This post features a live version and studio version of her breakout song titled No Meu Pais
MusicTelevision.com/2013/03/dom-la-nena.html

The Inspired Music of Bernhoft


A few years ago, the only Eskimo I think I know, recording artist/producer Kelly Moneymaker, turned me onto Jerle Bernhoft, a.k.a. Bernhoft. Bernhoft has been emerging for years and fine tuning his own brand of soul music in his native country of Norway.

Bernhoft is seriously inspired in terms of songwriting, his very soulful vocals and in terms of his ability to play guitar, bass & piano and create percussion sounds out of thin air while setting up loops with his feet that forms a serious wall of sound. He is the ultimate one man band.

***In these first three recordings below, these are actual live recording and there are no overdubs. seriously for real!)

Next is Bernhoft and his track titled Choices

Next video below is a song where he breaks from his usual pattern of being a one man band running loops, being a beatbox and playing multiple guitars all while singing his ass off. In this live performance video, he simply sits down at the piano and sings.

Bernhoft - Stay With Me


And last but not least is Bernhoft with more of a studio track and a real music video to his song titled So Many Faces.

Connect direct with Bernhoft at Bernhoft.Org

Email ThisBlogThis!Share to TwitterShare to FacebookShare to Pinterest
Labels: #TheIndies, Bernhoft, Choices, Cmon Talk, Indie, Indie Music, Indies, Indies Network, Jerle Bernhoft, Kelly Moneymaker, Since I Was A Little Kid, So Many Faces, Stay With Me, The Indies, TheIndies, TheIndies.Com


Here is the latest self produced music video from the artist known as shadow reWinD.


The song Fisherman is a single off The Peach Kings vinyl album release titled Handsome Moves.

Connect direct with The Peach Kings at ThePeachKings.Com

The badass sounds of Unlocking The Truth

Just below is a 33 minute performance of a tasty young independent group found via a New Year's Day tweet on the Twitter page of Cree Summer who is presently the featured artist on MusicTelevision.Com - The group, which has a sound that the hard rock band LivingColour.Com would be proud of, has apparently been getting a lot of major league attention lately. The group was even featured in a advertising campaign for the clothing company Cole Haan.

The group called the performance below their "Farewell Show" in Time Square New York back in June 23, 2013. More from these guys soon!

Connect direct with Unlocking The Truth at UnlockingTheTruthBand.Com