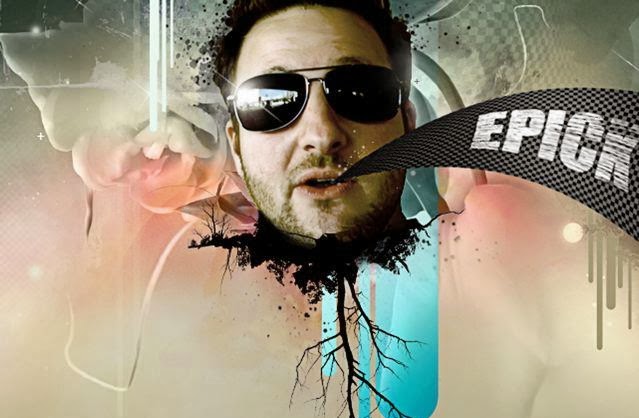 Epick is a tight grooved R&B artist who raps with some funky rhymes and a fun flow worthy of a listen. The video was directed by Jamie Heinrich for 9000 wolves and was filmed in Reno, Nevada with random people Epick and the crew met on the streets. 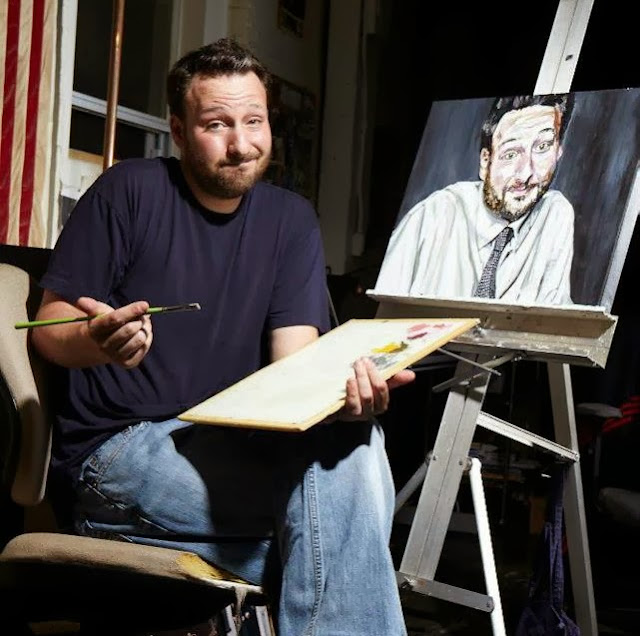 Impossible to not love the angelesque cellist with the sweet voice, Dom La Nena 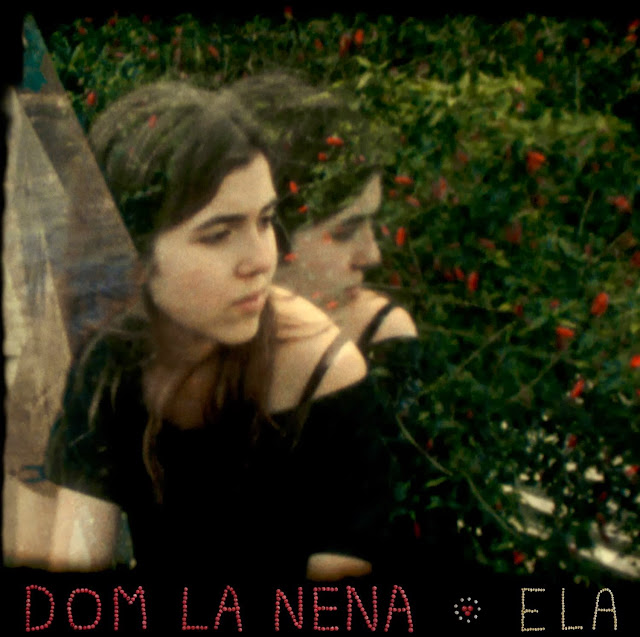 Below is a great live performance by a gifted artist with a soul grounded in her unmanufactured skill set that will hopefully suck you in and make you forget everything for minutes. The artist has honed her craft since 5 when she began studying piano and jumped to cello when she was eight. Now in her early 20's, she has spent over 75% of her years woodshedding, writing, singing, and seriously playing. These are the kind of artists who deserve more recognition than karaoke singers auditioning on any wanna be Idol style program, in my humble opinion. She is Dominique Pinto who goes by the stage name of Dom La Nena. She is a polished cellist, vocalist, songwriter and all around recording and touring artist. Born in Brazil, but now firmly a well traveled citizen of the world who has trotted the globe not only to study, she travels far and wide to play for paying audiences large and small. La Nena's other songs and music videos at the links below are worthy of delving into for those who want to drop out and forget, if only for 40 minutes... her songs have a magic way of doing just that.

*Credit for capturing this well shot performance goes to Portuguese language the late night TV program out of Portugal known as 5 Para a Meia-Noite.

This post features a live version and studio version of her breakout song titled No Meu Pais
http://www.musictelevision.com/2013/03/dom-la-nena.html