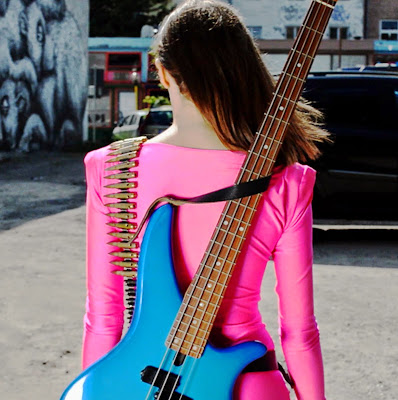 Off of the Silver Scream Records imprint is a interesting female bassist, composer, and singer named Olivia Anna Livki who also is known as LiVKi. She was born in Poland and raised in the Black Forest of Germany.

This first song below titled Dark Blonde Rises, is sort of an anthem song. The second song below which might be my fave, is titled Tel Aviv, hints at David Byrne and the Talking Heads meets Frank Zappa with Moon Unit. Instead, it's a cool girl with a bass. 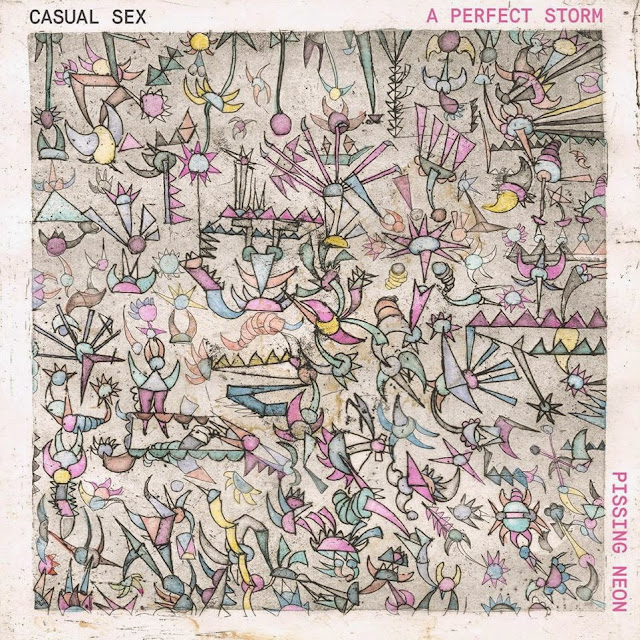 Here is a great find out of Glasgow, England. The band is known as Casual Sex. Their members are Sam Smith, Ed Wood, Peter Masson & Chris McCrory. Just below is their music video to their song titled A Perfect Storm. 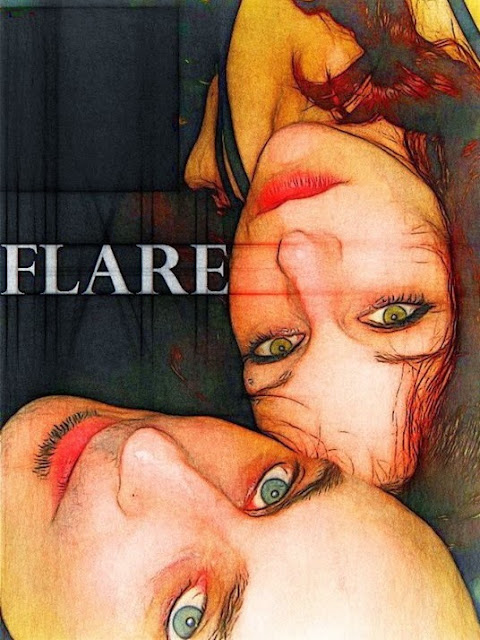 Out of Italy, here is a very hard rocking band/duo named Flare. Turn it up!

Hear one more at the Flare's Soundcloud page

Benjamin Clementine - No Woman, No Cry 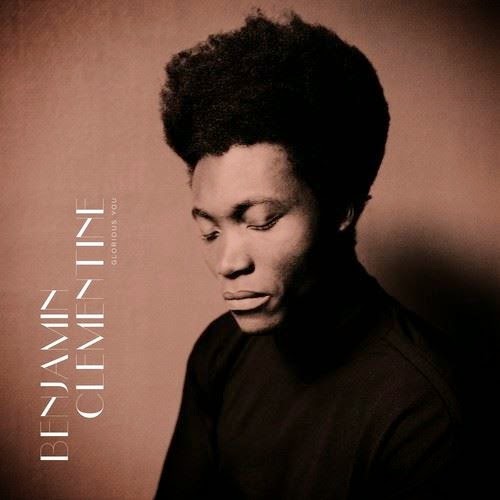 The-Indies is proud to present a sweet 2011 video of artist Benjamin Clementine busking in a subway station in Paris. It was filmed by Corinne Damas Sandiford with a Blackberry with no editing. (Since we first added this post to The Indes in 2015, Mr. Clementine's music career has received widespread acclaim).

Please click the play button of the video below and choose the high-resolution & full screen options.  When this music video ends, it will automatically be followed by many more excellent curated music videos. Press forward to skip any video or click the reverse button to replay or return to previous songs. Or, exit full screen mode to pick a new video.

See videos and hear more songs by Benjamin Clementine The-Indies-Network at these links:
TheRecordStore.com/2015/01/benjamin-clementine-debut-on-vinyl.html and
MusicTelevision.com/2015/01/the-captivating-voice-of-benjamin.html

This post was originally created on January 24, 2015, with subsequent edits and updates by The Indies Network at TheIndiesNetworkCom, Facebook.Com/TheIndiesNetwork and Twitter.Com/indies 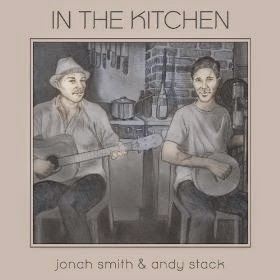 The first Jonah Smith song I heard was titled "Tone of Your Voice" that he offered up for free on the old MP3.Com in anut 2000 or 2001. That song has a great feel that was sort of like Steely Dan meets Van Morrison. Have been following Jonah ever since and he constantly puts out great music.

The second video below is a bit more recent,from a May 2014 post to his YouTube page. Jonah wrote this song titled The Umbrella for his album named In The Kitchen, which he made with fellow artist, Andy Stack. It was filmed, recorded and edited by Neil Fennel. 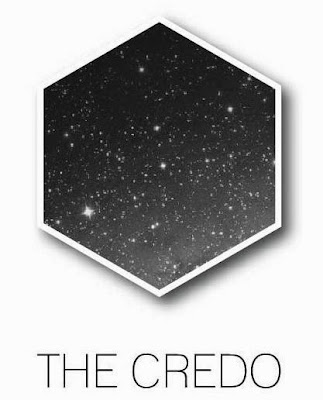 Here is a obscure, but cool indie rock band out of Capriolo in Lombardia, Italy, known as The Credo. The group appears to have only been active for a short period in 2009, and then disappeared.... poof, gone.

The Credo - Do Not 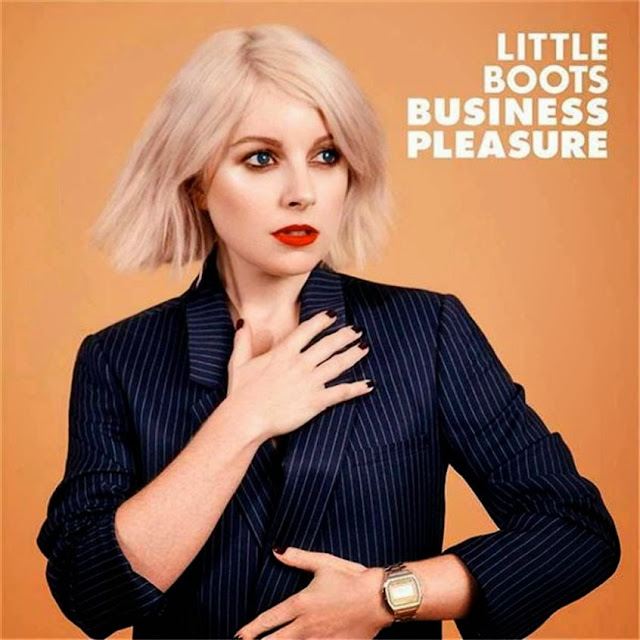 From the independent On Repeat Records imprint, below is a far out video by the English electro pop act known as Little Boots, a solo project by Victoria Hesketh. The song is titled Taste It. It's track #1 from her 4 song EP named Business Pleasure.

BUY MUSIC AND MERCH DIRECT FROM ARTISTS WHENEVER POSSIBLE :) 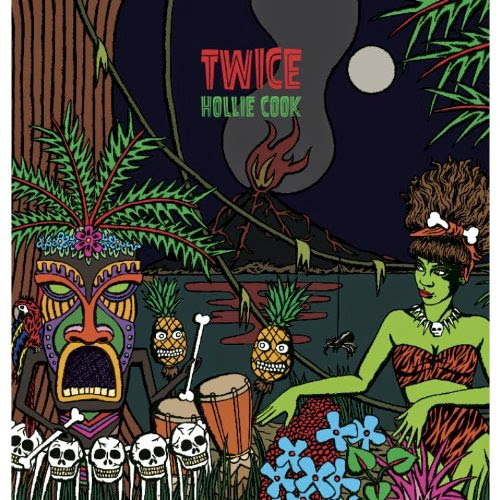 Off the prolific U.K. based indie label Mr. Bongo is a tasty groove artist named Hollie Cook who self describes her music as tropical pop.

Cook is of extremely credible music industry lineage. Her father is Sex Pistols drummer Paul Cook. Her mother, Jeni, was a back up singer in Boy George's Culture Club, one of the most grooving soulful pop bands of all time. To top it off, Boy George is Hollie Cook's godfather.

Since about 2006, when she stepped into the music business, she has collaborated with a wide range of people, paid her dues and covered a lot of ground.

As a solo artist, she has released three albums on the Mr. Bongo imprint. The most recent release is titled Twice. The tracks featured below include the music video for the song titled Postman which is track #5 on the album, the music video to Looking For Real Love which is track #6 on the album. Featured last is the title track to the album, Twice, which happens to be track #8. There is no video for that one yet.

Visit the colorful Hollie Cook page on the Mr. Bongo records website that shows off her various vinyl releases at http://www.mrbongo.com/collections/hollie-cook