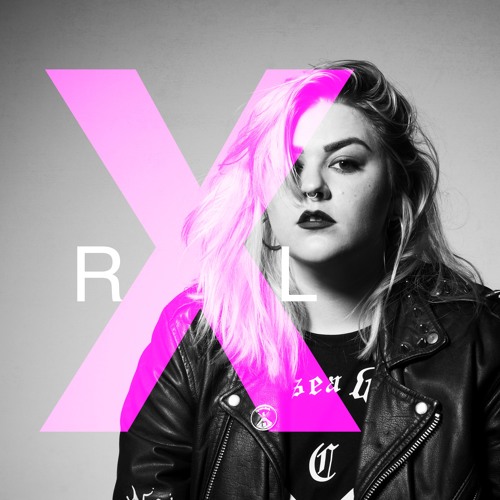 Rebecca Lou Armstrong of Copenhagen, Denmark, is a great hard rock singer who is simply known as Rebecca Lou. She is one of this network's all time favorite emerging indie artists who is destined for something big in our opinion. She has been at it for quite a while, singing in several different mostly very hard rock/metal bands. In 2013 she was featured here on The Indies when she was the lead singer of a stellar band known as Stella Blackrose.

We have heard her sing in a few different situations/bands/acts and she can take a lame band or song, a bad situation or wrong kind of production and squeeze a great sound out of it the second she starts singing. She treats all music situations we've heard like that old saying... If life gives you lemons, make lemonade. That makes her a real pro.

The thing that is inspiring about her is that she is not trying to fit into other people's mold of what they think she should be. She is comfortable in her own skin and exudes an authenticism and confidence that is rare. Years ago, I wrote her a note encouraging her to stay away from pop music, which she had been experimenting with for a pop idol show in Europe. I wrote to her and stated that rock stars have contempt and pop stars don't, and that I thought she should stick to rock. I felt like she was a rock star in the making up to that moment and going down the pop road, she would throw it all away. She wrote back to basically say "I am what I am" and that she was "having fun". Her response left me with much more respect for her than I already had.

Hearing her most recent original solo material gives us hope that she might very well emerge as a very successful real rock icon, hopefully like a modern day Joan Jett meets Ann Wilson of Heart. Rebecca Lou has a lot of passion, always has a strong delivery and as she appropriately titled this song, she has no surrender in mind. Turn it up and give her some love!

Connect direct with Rebecca Lou at Facebook.com/rebeccalouofficial and on Instagram.com/xxrebeccalouxx

This post was originally created on March 23, 2017, with subsequent edits and updates by The Indies Network at TheIndiesNetworkCom, Facebook.Com/TheIndiesNetwork and Twitter.Com/indies 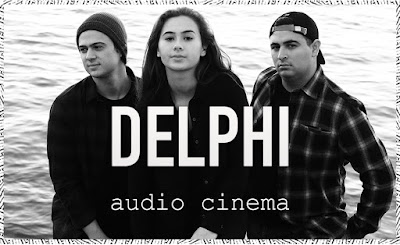 Delphi Freeman is a 17 year old songwriter who, since 2014, has been paying her dues busking with her brothers, Luke (Cajon) and James (bass, guitar & production), in the famous San Francisco Bay Area spot known as Ghirardelli Square. She just released her debut album titled Audio Cinema. Just below is her first official music video with her song titled Digital Throwback.