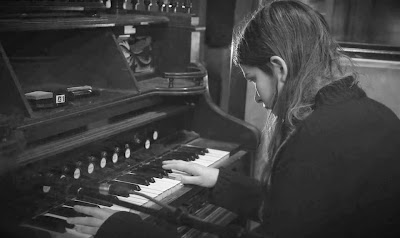 Here is a tasty acoustic performance by Coco Sumner (I Blame Coco) of the song Bohemian Love. (UPDATE November 2014 - Since this article first appeared in April 2012, the artist featured below is now known as Eliot Sumner)

I Blame Coco - In Spirit Golden

And, here is a song that might remind Police fans of her father, Sting.

This post was originally created on April 17, 2012, with subsequent edits and updates by The Indies Network at TheIndiesNetworkCom, Facebook.Com/TheIndiesNetwork and https://www.twitter.Com/indies

Great track and fantastic video out of France :) One comment from a viewer on YouTube said: "I want my future son to be this badass." Enjoy! 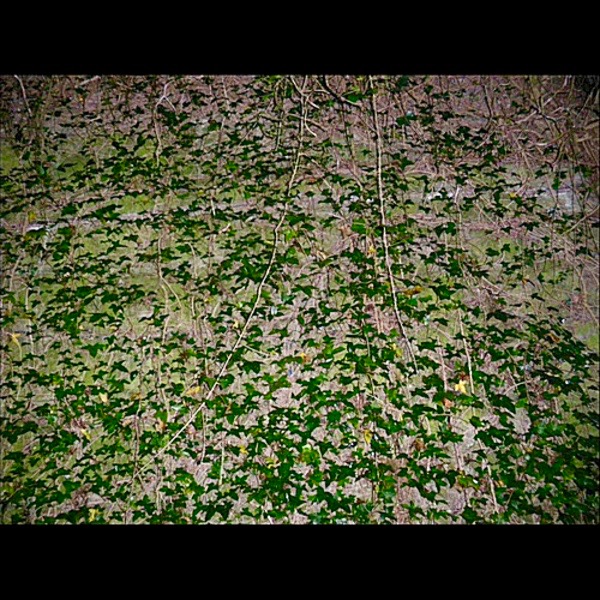 Ransley is a solo music artist based in Ireland. The-Indies is proud to present Ransley's music videos to his debut album titled Seventh Generation.

First heard David Ramirez and posted one of his excellent tracks. Hope you enjoy this latest recording he put out yesterday.

Björk - As indie as it gets!

No matter which major has the privilege of exploiting her success, Björk is as unique and indie as it gets!


Connect direct with Björk at Bjork.com.Com

On the songwriting process with Train's Pat Monahan

It might be hard to think of Train, the internationally famous band, as indie. However, if you knew them when they were very much a indie band, you still might think they are. When the band was young, it traveled the U.S. in a van and built a following the old fashioned way, before the Internet was what it became. Train is a group that went from indie to major the hard way, the real way.

Lead singer and songwriter Pat Monahan of Train has his own way of delivering great lines such as "... should have spent less time making loot and spent more time in my birthday suit with you.." Train is making video blogs leading to their upcoming album due out mid April 2012. This are two of them that give fans a glimpse into Train's world. Enjoy!

California 37 Studio Session #2 - "You Can Finally Meet My Mom"

Connect direct with Train at SaveMeSanFrancisco.Com