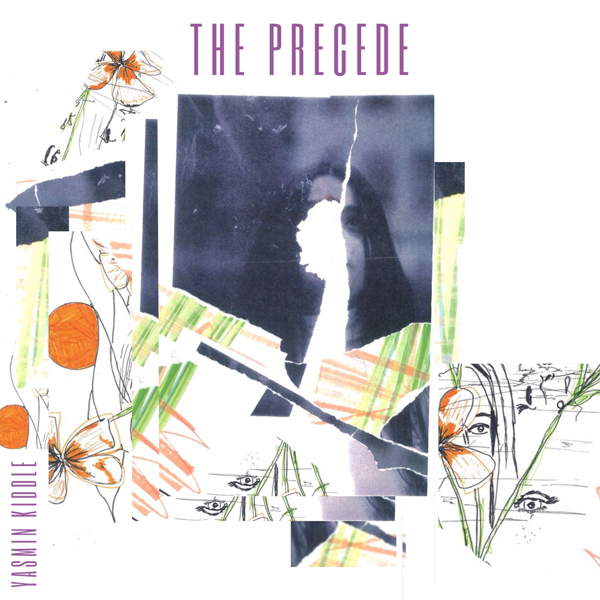 The Indies is ecstatic about coming across the music of a fantastic emerging British singer of Greek and Cypriot heritage named Yasmin Kiddle. She is a stellar songwriter and growing self-producer with multi-instrumental talents on bass, drums, guitar and piano. Her music so far appears to center around her own unique R&B/Soul stylings.

Below are two of her music videos for her songs titled Closer and Turn Me Out from her debut four song EP titled The Precede. By clicking the first video, the second video will automatically follow with several more handpicked music videos by dozens of fantastic indie acts of substance.

Closer was filmed and edited by FD Productions with hair and makeup by Lauren Cross Cristiana Pinto Correia.

Turn Me Out has a very tasty Quiet Storm soul vibe. The artistic dance inspired music video for Turn Me Out stars dancers Kelsey Miller and Jorgia Vaughan. It was directed by Mo of Shuttersoul Productions and was edited by Yasmin Kiddle, Christian O'Neil and Florian Degreve

Yasmin Kiddle - Turn Me Out