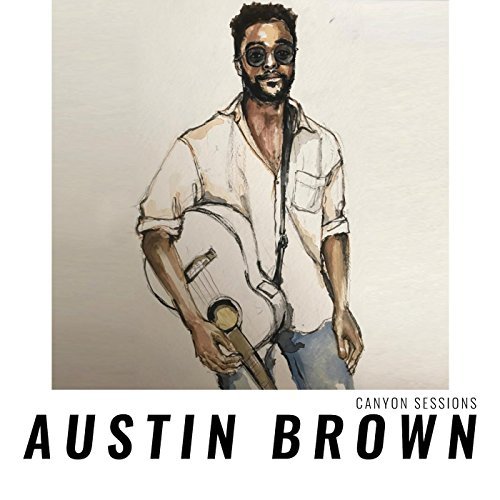 The Indies is pleased to present Austin Brown and the music video to his song titled Smile, which is track #7 from his album titled Canyon Sessions. The music video was directed by Pierre Rabagny. 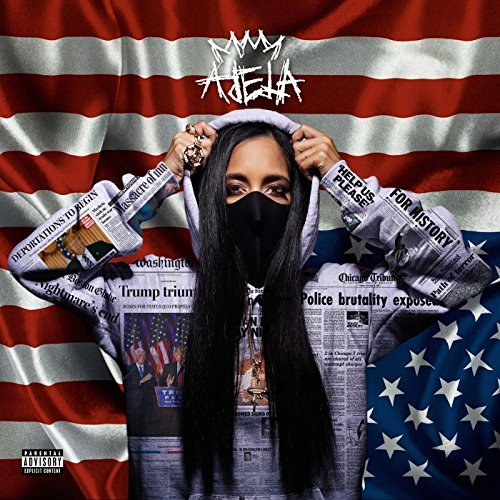 The-Indies presents a animated hip-hop music video by AdELA for her song titled Crown, featuring the rap of Royce da 5'9" and Joe Connor. Crown is track #2 from her album titled Dreamers & Thinkers. The video was directed by STREETRUNNER. 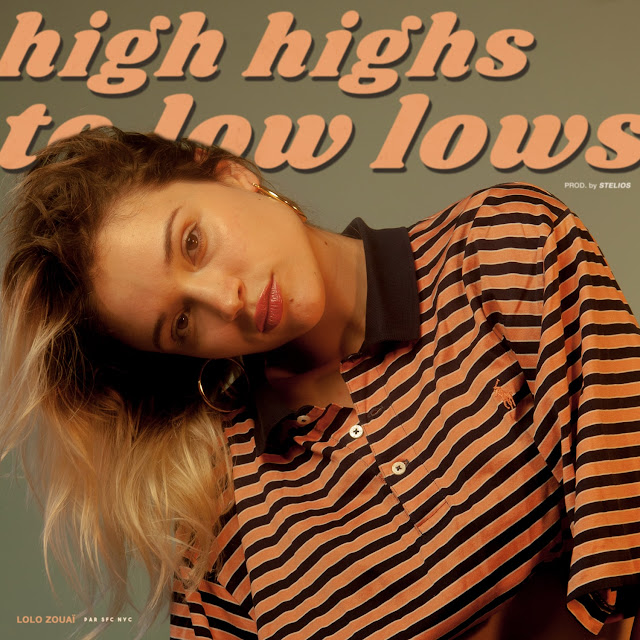 The Indies stumbled on this interesting song and music video from a up and coming indie solo artist named Lolo Zouaï for her song titled High Highs to Low Lows. The DIY video was directed by Lolo and Hanna Hotchkiss and edited by Lolo herself. The song was produced by Stelios. 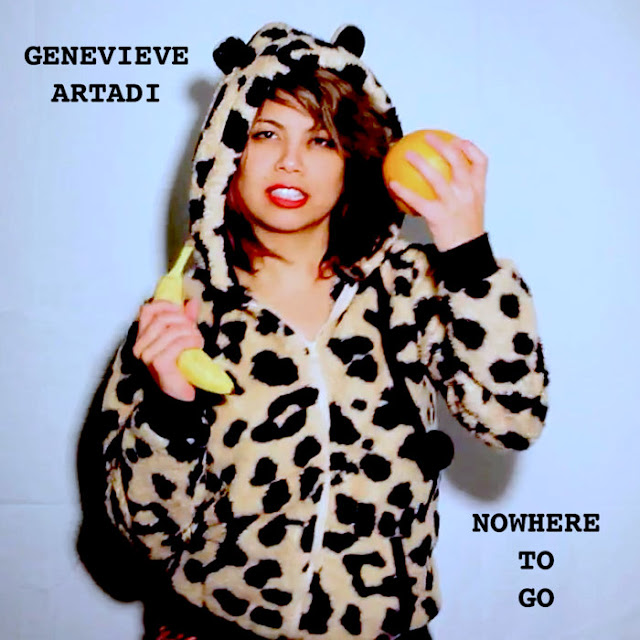 The Indies presents Genevieve Artadi and the music video to her song titled Nowhere to Go. Enjoy!

get out of my brain you've got to leave me alone, stop this echo
let me have the way it was before you came and cast your shadow
get out of my way you've got me seeing nothing, cycling, falling
shrinking into something i don’t wanna be i’m nowhere with nowhere to go

get out of my head you’ve got to let me let go, let me let be
let me have the way it was before you came and cast your shadow

get out of my way u’ve got me seeing nothing, cycling, falling
shrinking into something i don’t wanna be i’m nowhere with nowhere to go 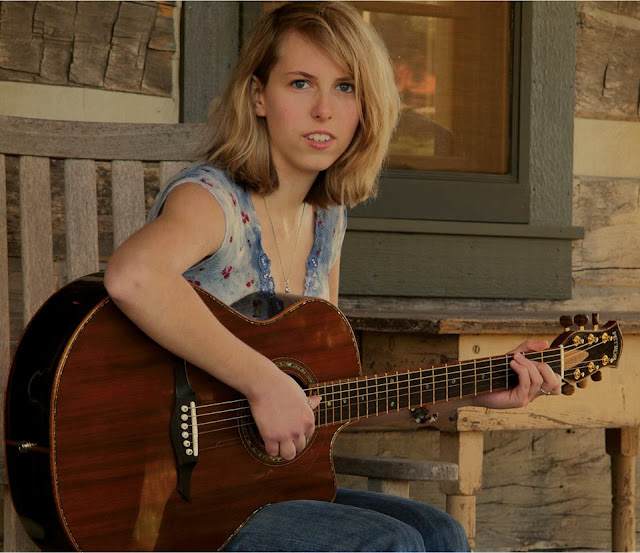 The Indies is pleased to present somethig a little bit different.

Just below is a nice one shot home video made approximately six years ago of a young musician named Macyn Taylor on her next door neighbors front porch. We like everything about it down to the back country feel of the porch and her bare feet keeping tempo. She performs the banjo with excellent picking style and sings a cover of the song titled Candy Man the way Taj Mahal released it in 1969. Enjoy!

The song was originally written and performed by Reverend Gary Davis as "Candyman". Davis, who was born on April 30, 1896 and died on May 5, 1972, was a gospel and blues singer who also played guitar, banjo and the harmonica. His unique picking style has influenced many other guitarists and banjo players.

Happy 18th Birthday to The Indies 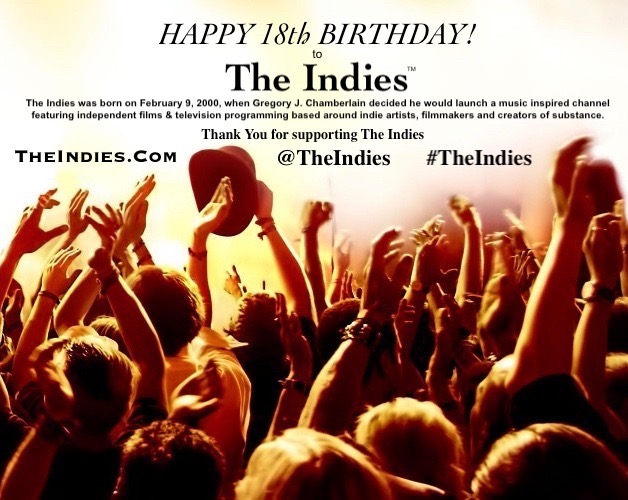 On February 9, 2000, "The Indies" was born when it's founder registered TheIndies.Com with a mission of advancing substantive independent music, filmmakers, story tellers, artists, thinkers and more. Today #TheIndies has officially reached adulthood :) 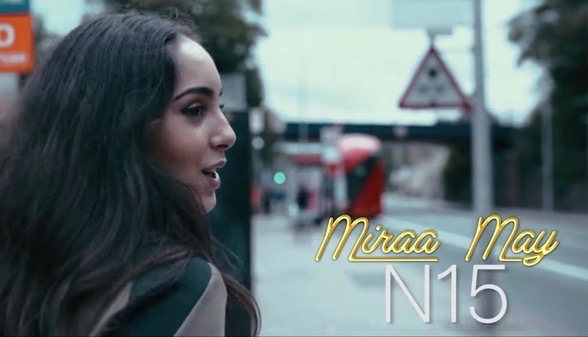 Miraa May is a stellar emerging songwriter and recording artist from Tottenham, England.

The Indies is very pleased to present a music video for the title track of the song that Miraa May wrote and performed for her second EP titled N15. The song grooves under her unique staccato/soul rap that blends beautifully with the soulful R&B voice that comes out of her colorful personality. She's got something in her rap/soul blend that reminds us of a modern day Melaaz, which is a good thing.

The track was produced by Salaam Remi. The music video was directed by WVRSONLY and shot and edited by R+B.

Please click play on the video below, pick the high-resolution & fullscreen options and kick back. At the conclusion of Miraa May's music video, 14 hours worth of curated music videos will automatically continue playing. Please use the skip forward or rewind buttons when needed, or pull out of full screen and pick another video.

Since this post was originally created on February 9, 2018 (On TheIndies.Com 18th Birthday) Miraa May has gone from indie artist status to major label status, as she is now signed to the Island Records imprint of Universal Music Group. Watch her latest music videos on our sister site, MusicTelevision.Com, here: MusicTelevision.Com/2019/01/miraa-may-nobody-sad-music-videos.html

This post was originally created on February 9, 2018, with subsequent edits and updates by The Indies Network at TheIndiesNetworkCom, Facebook.Com/TheIndiesNetwork and https://www.twitter.Com/indies 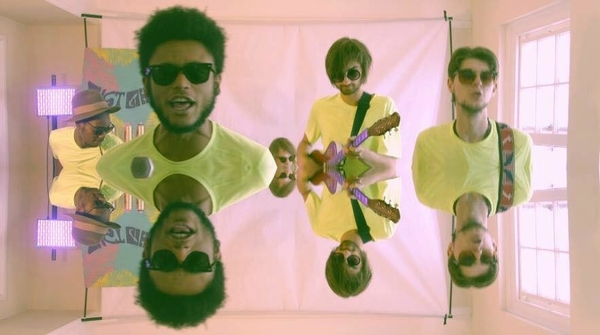 The Indies presents Just Like Fruit, a tasty Brighton England based act on the QM Records imprint. Just below is the music video to their debut song titled Funfair, a song that reminds us of early Joe Jackson meets The Plimsouls. Members consist or Kieran Matthews on rhythm guitar, Dion Mason-Poole on vocals, Ryan Melbourne-Hurley on bass guitar, Erwin Lotasz on drums and Taran Pring on lead guitar.

The photo at the top of this post and the music video was directed by Sheridan Griffiths, with special effects by Leah Sophie. The song was mixed and mastered by Gary Poole. Enjoy!