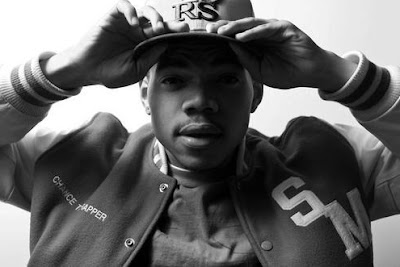 The video was directed, shot, and edited by Austin Vesely. The song was produced by by Dj O-Zone with additional vocals by Bj The Chicago Kid and additional piano by Peter Cottontale. Enjoy!


Connect direct with Chance the Rapper at ChanceRaps.Com

Hear other handpicked tracks and videos by Chance The Rapper at http://www.musicload.com/2012/11/chance-rapper.html