Janelle Loes - Stranger and Always on My Mind (Music Videos) 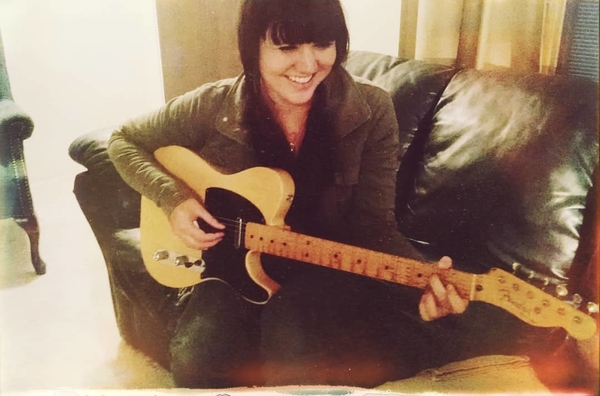 The Indies is pleased to present a fine up and coming songwriter, performer and recording artist named Janelle Loes.

In this first performance below, she plays guitar and sings her own original song titled Stranger with her angelic voice. It was recorded and filmed live at 3 Leaf Recording Studio.

This next music video below is a cover of the classic song titled Always On My Mind written by Wayne Carson, Johnny Christopher and Mark James that was made very famous by Elvis Presley, followed by many other greats.

Janelle Loes - Always on My Mind