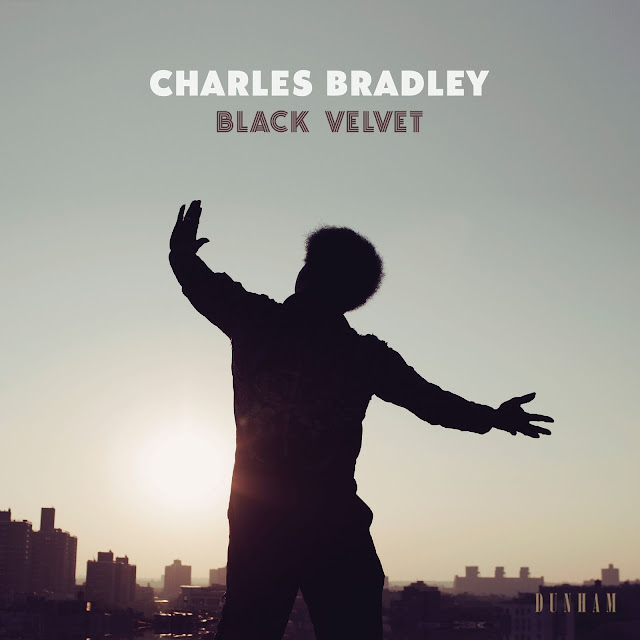 November 5, 2018 would have been Charles Bradley’s 70th birthday. In celebration of his extraordinary life, Daptone imprint Dunham Records will release his fourth and final album on November 9. Black Velvet will feature ten studio recordings never before included on any album.

Black Velvet is a celebration of Charles Bradley, lovingly assembled by his friends and family at Dunham/Daptone Records. Though chronologically the material spans Charles' entire career, this is no anthology, greatest hits or other shallow rehashing of the songs that already made him famous. Rather, this album is a profound exploration through the less-travelled corners of the soulful universe that Charles and his longtime producer, co-writer and friend Tommy "TNT" Brenneck created in the studio together over their decade-long partnership.

The first song and music video below is for his song titled I Feel A Change from the Black Velvet album. The video was done by Jeff Broadway and Cory Bailey.

Charles Bradley - I Feel a Change

The next music video is for the song titled Luv Jones, also off of the upcoming Black Velvet album.

To further celebrate the life and music of Charles Bradley, a number of murals will be painted in numerous cities around the world. The one featured in the Luv Jones music video below was done in Chicago by Joe Miller.