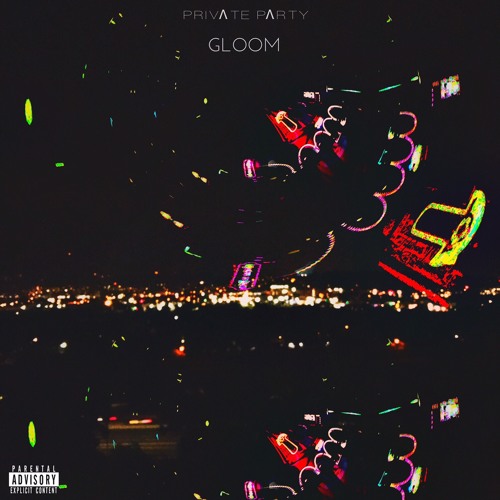 Private Party is a rap act that consists of two guys who have known each other since the fourth grade. They figured out, when they were young, that music was everything that mattered. They finally packed their bags for Los Angeles, California, to pursue their desire to make records. Their rap in the track below is about the difficulties of pursuing such dreams, the harshness things like fake friends who talk badly behind one's back and takers who don't want to give back. Those are human traits that are all too common in the world, but the idea is to leave the negative forces behind and stick to the plan.

The video was directed by Shoots Blayr, shot by Chyeahhh and produced by Goldy.