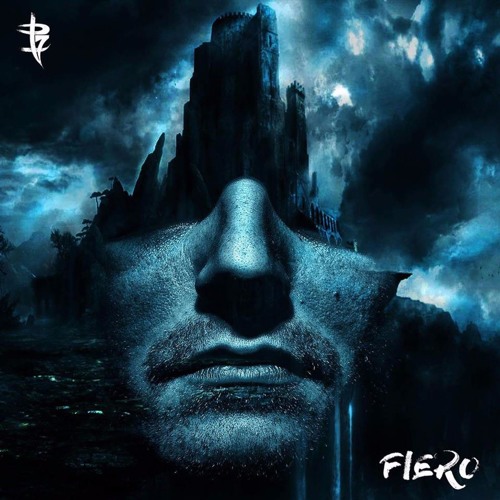 Here is a very tasty band named Population:7 that refers to itself as "100% DIY UK Hip-Hop and Neo-Soul". Below are two videos from their latest album titled Fiero.

The first video is to their song titled Blindspot. The video was filmed & edited by Ollie Ridley.


Next is the first single from the Fiero album, which was produced on a grand budget of £0.