Eric Kufs - Drop of Honey + Holding It Down (Music Videos) 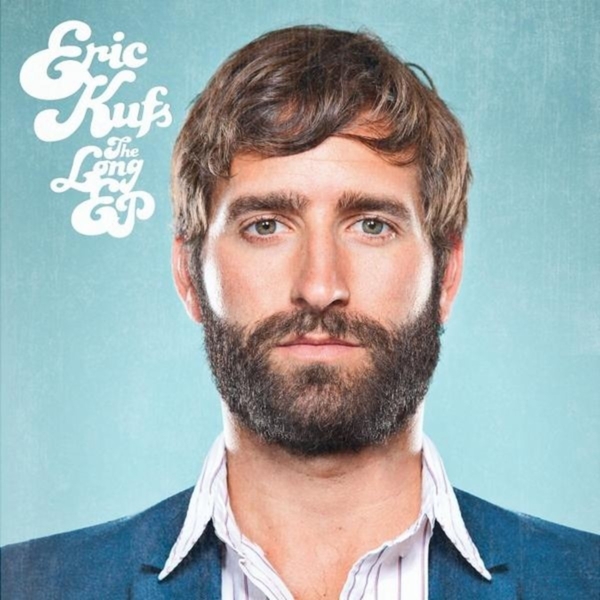 Please click the play button of the first video below and choose the high-resolution & full screen options.  When the first music video ends, it will automatically be followed by the second video and several more hours of excellent music videos if you choose to let it roll. Press forward to skip any video or click the reverse button to replay or return to previous songs, or exit fullscreen to choose a new video.