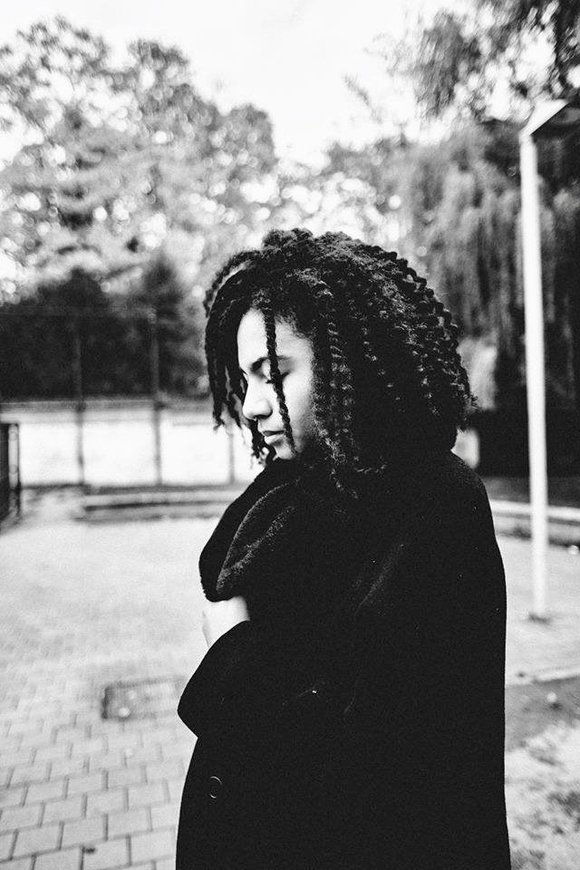 The Indies generally steers clear of featuring cover songs, but this is a worthy exception. A emerging French artist known as Idyl did a tasty acoustic version of "Try Again", a song that was originally released by the recording artist Aaliyah on February 22, 2000, less than two years before she tragically died at age 22, exactly 16 years ago today on August 25, 2001.

The song was written by Static Major (R.I.P.) and Timothy Mosley (known professionally as Timbaland). The song was produced for Aaliyah by Timbaland, who also appeared in the video. Aaliyah's version of "Try Again" reached number one on several radio airplay and sales charts, including #1 on the Billboard Hot 100. There have been numerous artists who have covered the song since that time.

The music video to the interpretation below, by Idyl, was executive produced by Shimera Films, directed by Jali with Julien Cherpion as Cinematographer.

Visit the memorial Instagram for Static Major at Instagram.com/staticmajor_