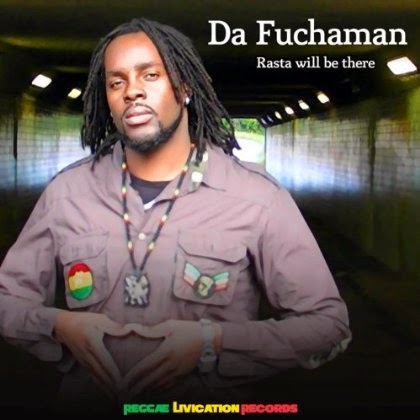 Was just about to give up on this Twitter thing until it helped us learn of a highly positive Reggae artist on the Reggae Livication Records imprint. His name is Zemroy Thomas, but he goes by Da Fuchaman. He has a really nice song titled I Feel Love from his most recent EP titled Rasta Will Be There.

Here is one more of his positive songs titled Don't Give Up. It was released a few years ago on his album titled Rise Up. It's great as a song, a statement and as a filmed medium.

Da Fuchaman - Don't Give Up

Da Fuchaman has also developed his chops as a documentarian/film maker. The description of his film reads: "Da Fuchaman returned to his homeland/Middle Buxton in the hills of St Ann's, Jamaica. Linking up with old friends, families and showing the beauty of the countrysides in the land of sunshine. Featuring pictures of Marhouse Boxton, Lower Buxton and Browns Town."

Back In The Hills Of Jamaica by Da Fuchaman