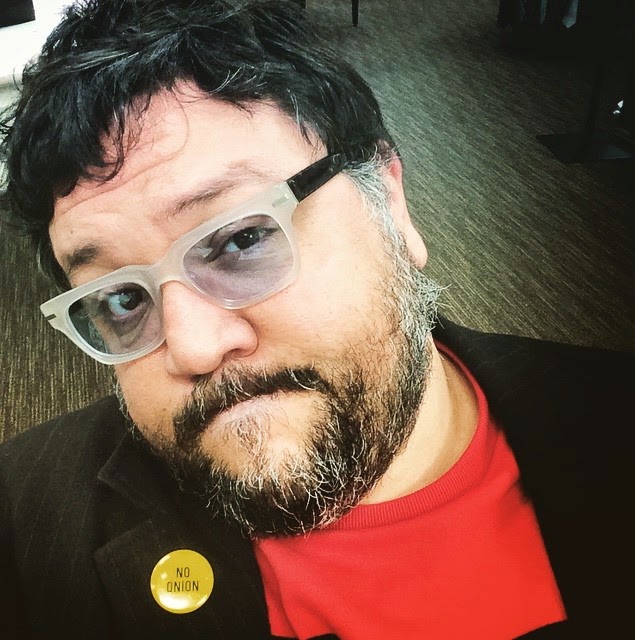 Here is a act of substance out of Austin that we somehow never noticed until today. His name is Nakia and he has been around and has been paying his dues diligently. He has a whole story on the about page of his website.

I like this first live take video below and how director Jonathan Jackson captures, for the first few moments before the music begins, the vibe of the The Sahara Lounge, a music venue in Far East Austin, Texas. Appropriate for a song where Nakia shows off an undeniable Austin sound. Pieces and Castles was written by Nakia and Barry Goldberg, and produced in association with Johnny Lee Schell.

The next live take below was recorded during a Music Fog Marathon at Threadgill's during SXSW a few years back. Can't help but think of Joe Cocker a little bit.

And, here is one final live take that is a little reminicent of Chet Baker's vocal styling... Nakia sits down for for a recording filmed by Ehud Lazin with One On One during the Outlaw Roadshow.

A big kudos and thank you to Music Fog, Jonathan Jackson of One Point Pictures and Ehud Lazin of One On One for filming the above clips so well and making them available.