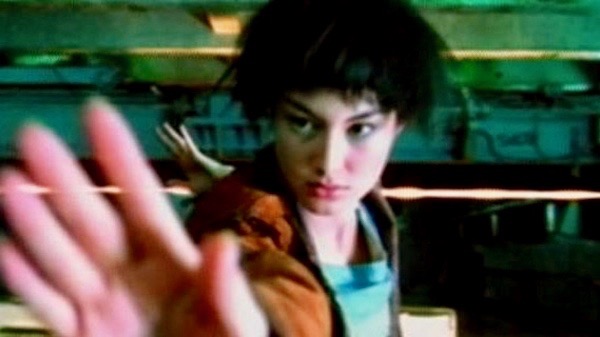 In 2002, a now legendary showman/artist known as DJ Shadow did his own production or remix of Colonel Bagshot's Six Day War and introduced it the song to a whole new legion of listeners. A music-video/short-film directed by Wong Kar-wai was made to go with the remix.

Colonel Bagshot, originally called 'Colonel Bagshot's Incredible Bucket Band", was formed in the late 1960's as a six piece from Liverpool, eventually becoming a four piece. They released singles and an album in the early 1970's.