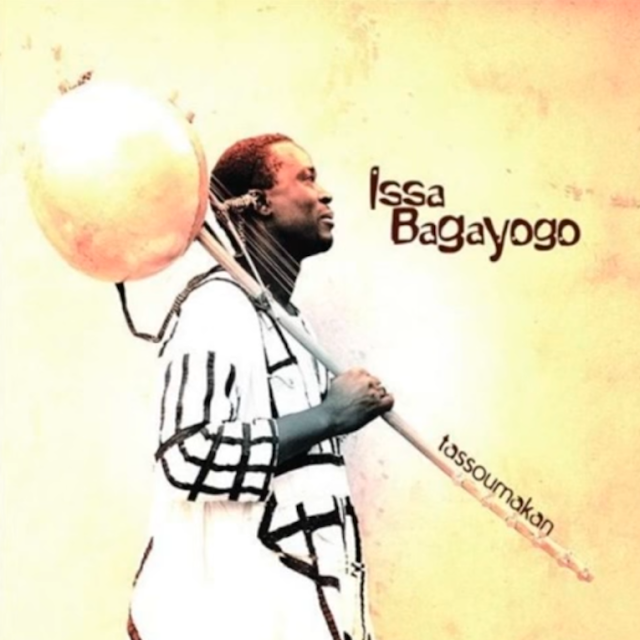 The Indies presents Issa Bagayogo and the audio music for his song titled Dya from his album titled Tassoumakan. While he was still alive, he recorded for Six Degrees Records. He passed away in his home country of Mali in 2016.

Listen to and learn more about Issa Bagayogo through his official record label page at sixdegreesrecords.com/issa-bagayogo