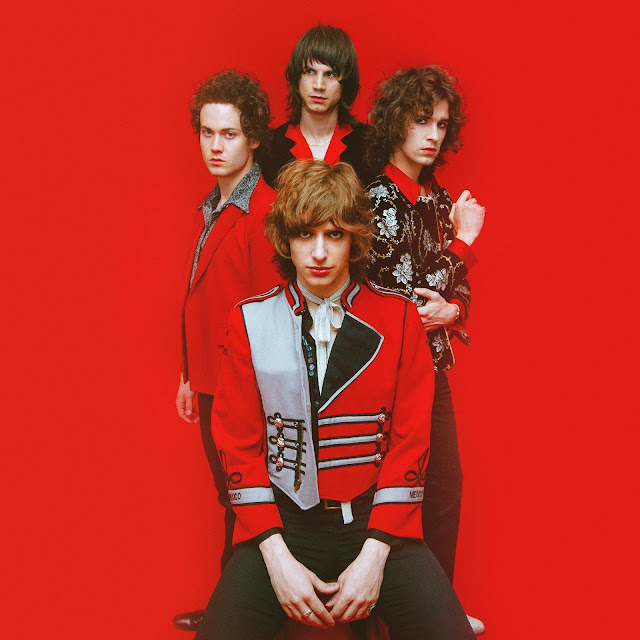 Featured below is the music video for their single song titled Pathetic, co-written by the entire band, with lyrics by Chris Greatti. The band conveyed that this song is not about a girl and if you comment about this song on social media, state "I love my life!". The music video was directed by Andy DeLuca.